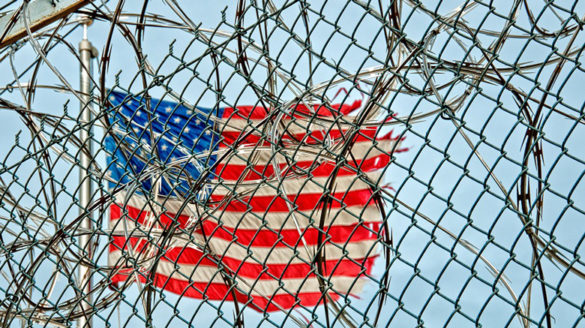 Voices From the Inside. Mass Murderers and Serial Killers. The Trump Presidency. These might sound like the latest Netflix originals waiting to be binge watched by college students across the globe, but,… 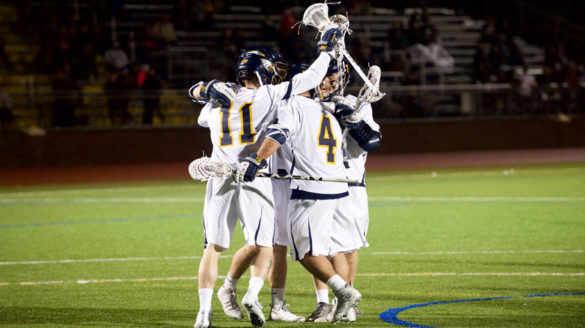 When one door closes, another opens. Timing is everything. One man’s loss is another man’s gain. Pick your idiom. All three apply to how SJC Long Island’s men’s lacrosse team… 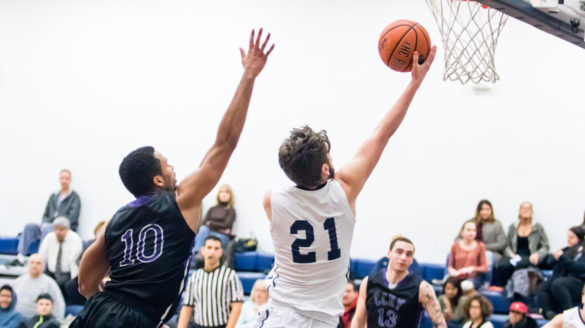 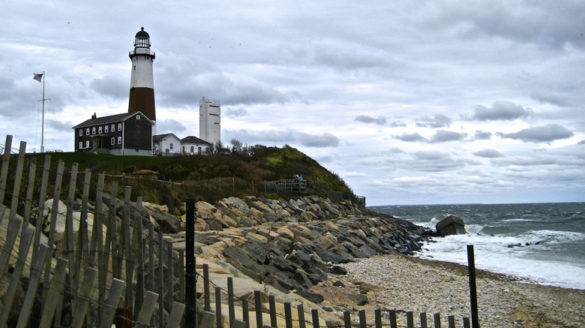 Nicole McElroy ’17 enters into the field of hospitality and tourism prior to graduation as a newly hired sales coordinator at Discover Long Island. 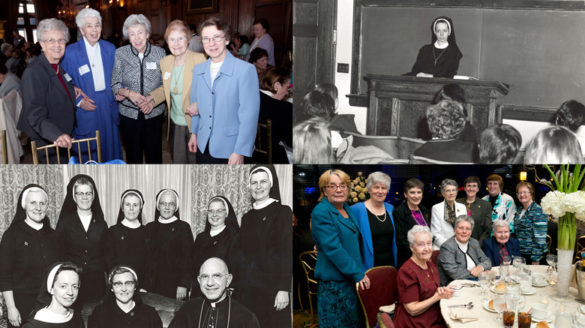 SJC Long Island will be celebrating National Catholic Sisters Week with a week-long series of events from March 9 to 15, 2017. 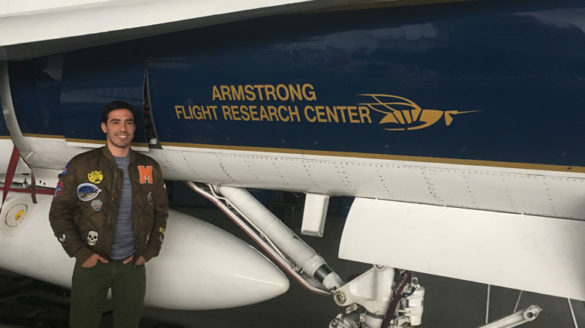 SJC Brooklyn’s Matt Ramirez ’17 lands once-in-a-lifetime predictive analysis internship at NASA’s Armstrong Flight Research Center in southern California. Ramirez is on track to turning his lifelong dream of becoming a pilot and an astronaut into a reality. 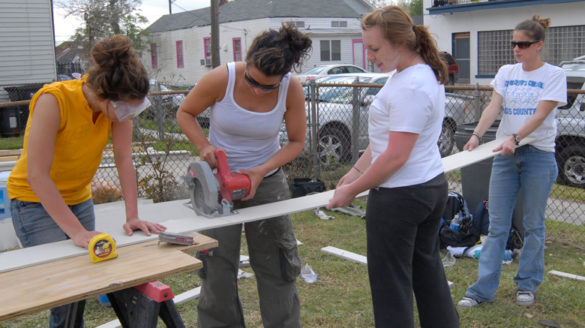 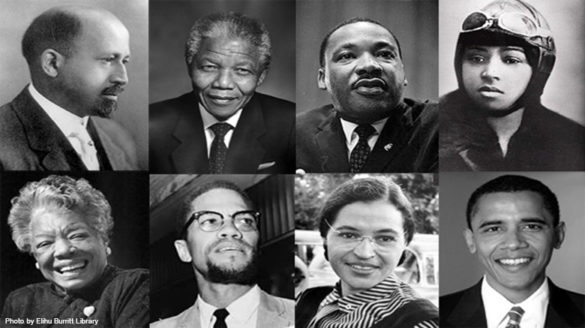 SJCNY celebrates Black History Month with a month long series of events to honor the achievements of black Americans and their central role in U.S. history. 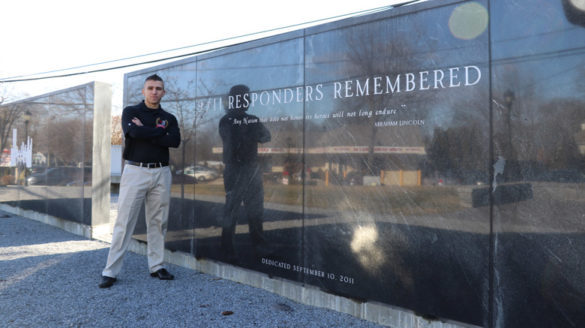 September 11 Responders Fallen But Not Forgotten

SJC Long Island’s Charlie Gambino ’18, vice president of the 9/11 Responders Remembered Park in Nesconset, N.Y., is on a mission to make sure our generation never forgets September 11 responders. 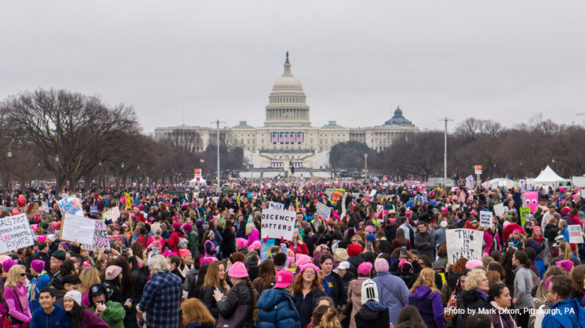