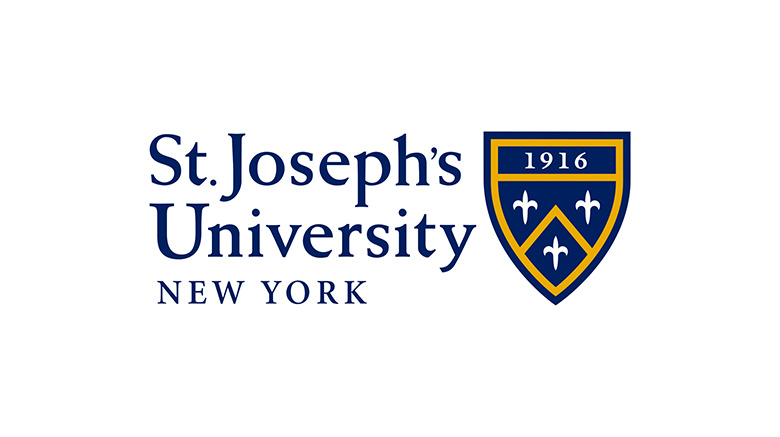 “In many ways, we’ve been a university for some time,” President Donald R. Boomgaarden, Ph.D., said. “This doesn’t mean we’re making a radical change in any of our programs or structures, or changing anything that’s special about our personality, but it’s really an affirmation of what we’ve become.”

This designation change comes after the State of New York Board of Regents adopted a regulation allowing colleges like St. Joseph’s, which previously were unable to apply for the university designation due to a lack of doctoral programs, to seek such status if they have sufficient numbers of masters programs in specified areas.

Below is Current News’ interview with Dr. Boomgaarden about the designation change.

“It’s a proud moment for us,” St. Joseph’s University Board of Trustees Chair Christopher Carroll ’88, Esq., said. “We’ve come a long way, and I think everyone on the campuses — alumni, faculty, administration, students even — can be really proud about who we are and what we’ve become.”

Furthering the dreams of the founding Sisters, this change also brings great joy to S. Elizabeth Hill ’64, CSJ, J.D., who served as the sixth president of the institution from 1997 to 2014.

“When you first shared this idea with me, I took it to the Sisters (of St. Joseph) in the convent, and all of them are graduates of the College, and they all said, ‘Yes! Wonderful!,'” S. Elizabeth said in a conversation with Dr. Boomgaarden about the designation change. “I think that the founding Sisters, going back to 1916, are also sitting up there in Heaven applauding and saying, ‘Good job.'”

For more information on becoming a university, answers to frequently asked questions, and to hear more from Dr. Boomgaarden, Mr. Carroll and S. Elizabeth, click here.