College Friends Reunite as Colleagues on the Alumni Board 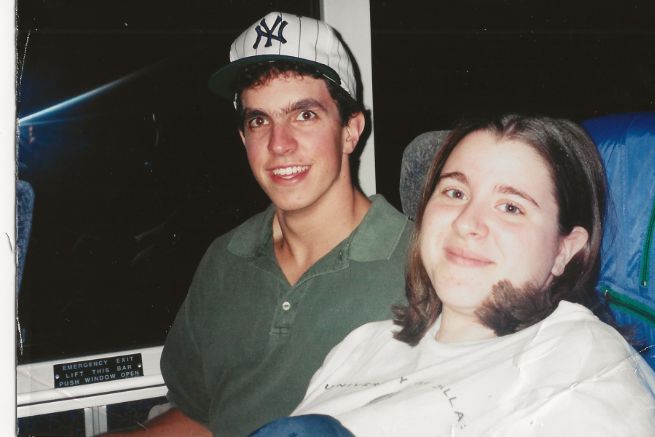 History class and campus activities brought together 2001 St. Joseph’s College graduates Melissa Henn Michaud and Liam Kuhn the first time. But it was a chance encounter at Panera Bread about a decade later and the SJC Long Island Alumni Association that solidified their “SJC Besties” friendship.

“There was a time when we did not see one another for five years, and then we bumped into each other at Panera Bread in Hampton Bays,” said Kuhn, 43, a junior assistant election clerk at the Suffolk County Board Of Elections.

“We did a double take, and could not believe we bumped into each other. I told Melissa that I was secretary, at the time, of the alumni board. A few months later Melissa applied for the board,” he added.

Michaud soon joined the alumni association board, and is now its president, while Kuhn serves as vice president.

“We have now seen each other for the last eight years,” said Kuhn, who has attended more than 110 SJC alumni events. “The college is the reason why we met, and why we have stayed friends.”

Kuhn and Michaud, who both earned bachelor degrees in history, agree that while their ongoing work with the board gives them plenty to discuss, their memories of the good times they had as classmates remain the foundation of their friendship.

“We both have a love for St. Joseph’s College because of the education we received and from the friendships we have made,” said Michaud, 41, who is Sales and Service Supervisor at People’s United Bank in South Setauket. “We will always have that common bond. Our common experiences have helped us stay connected through the years.”

As students, Michaud and Kuhn were extremely involved on campus.

Michaud was in the Drama Society, where she produced two shows. She was also special events chair with the Campus Activities Board, served as treasurer with the Student Government Association and wrote for The Talon student newspaper. Kuhn was secretary of the History Club, and a member of the Campus Activities Board and STARS (Students Taking an Active Role in Society).

“We met at campus activities, board meetings and events, such as a Yankee baseball game, Tom Deluca hypnotist event and homecoming,” Kuhn said.

“We had many fun times between the Spring Galas and our Model UN (United Nations) trip to Boston. I think one of my favorite memories was attending my first Yankees game with Liam and some of our other friends,” Michaud said. “I had never been to a game before. Liam … had me keep my eyes closed until they walked me in, and I could see the whole stadium. It is a moment I will never forget.”

Check out these photos taken of Michaud and Kuhn during their days at SJC Long Island. 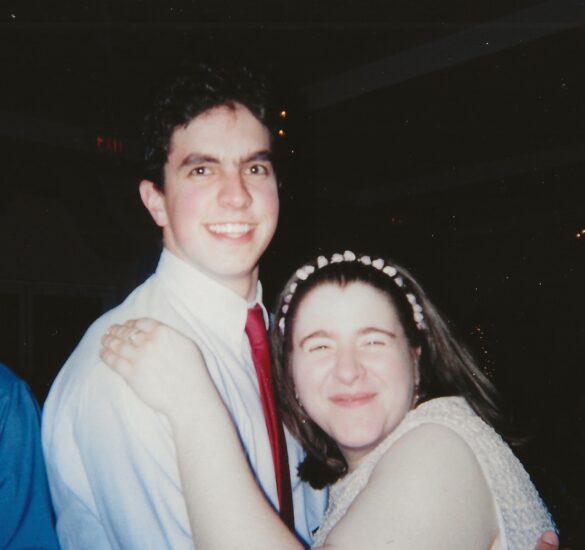 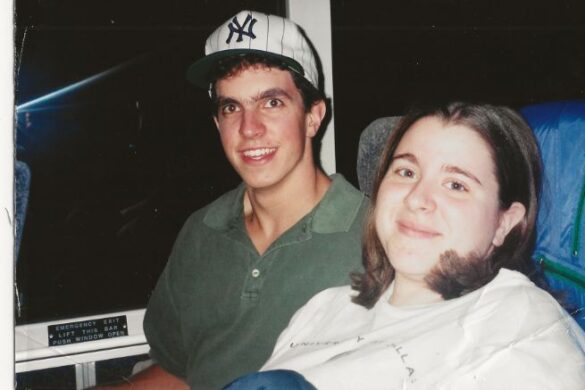 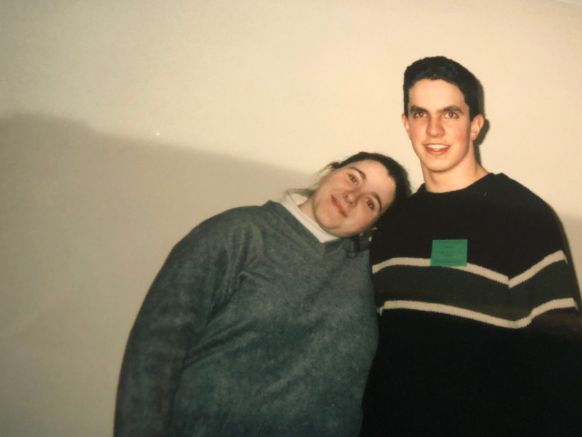 View all posts from Michelle Wadsworth

Many ‘Besties’ Meet While at SJC Brooklyn