‘Literacy in the Prison Classroom’ 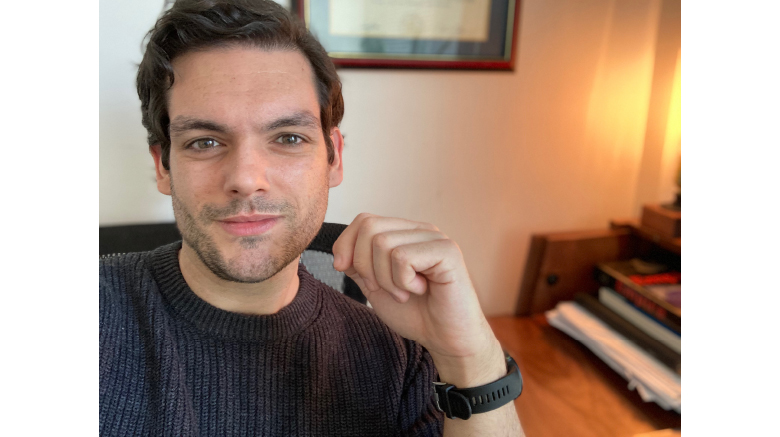 For a while, Gregory Bruno, Ph.D., had been abstractly interested in teaching literacy in prisons and jails; he’d been compelled by how both the prison system and the education system were failing so many people — a bit like how he felt the education system had failed him after several starts and stops at a community college.

That’s what led the St. Joseph’s University, New York alumnus to begin working in jails and prisons. And it’s eventually what inspired Dr. Bruno to write his new book, “Theory and Practice for Literacy in the Prison Classroom: An Inquiry Approach for Students and Educators.”

“Something I write about in the book is having this interest and calling to do this work, but not really having any credentials or knowing where to start,” said Dr. Bruno, who graduated from St. Joseph’s in 2012 with a B.A. in English and a minor in Psychology.

Dr. Bruno found his start alongside Barbara Morrell, Ph.D., professor and chair of the criminal justice department at St. Joseph’s.

After joining forces in 2014 and realizing that they both needed more knowledge and training in the area, Drs. Bruno and Morrell found the Inside-Out Prison Exchange Program, which is run through Temple University in Philadelphia.

“We spent about two weeks in 2016 learning their pedagogy and developing our understanding of this program at a maximum security prison outside of Philadelphia,” said Dr. Bruno, who earned a doctorate in English education in 2019 from Teachers College at Columbia University. “When we came back, we had a little more clout, a little more leverage, and honestly more knowledge.” 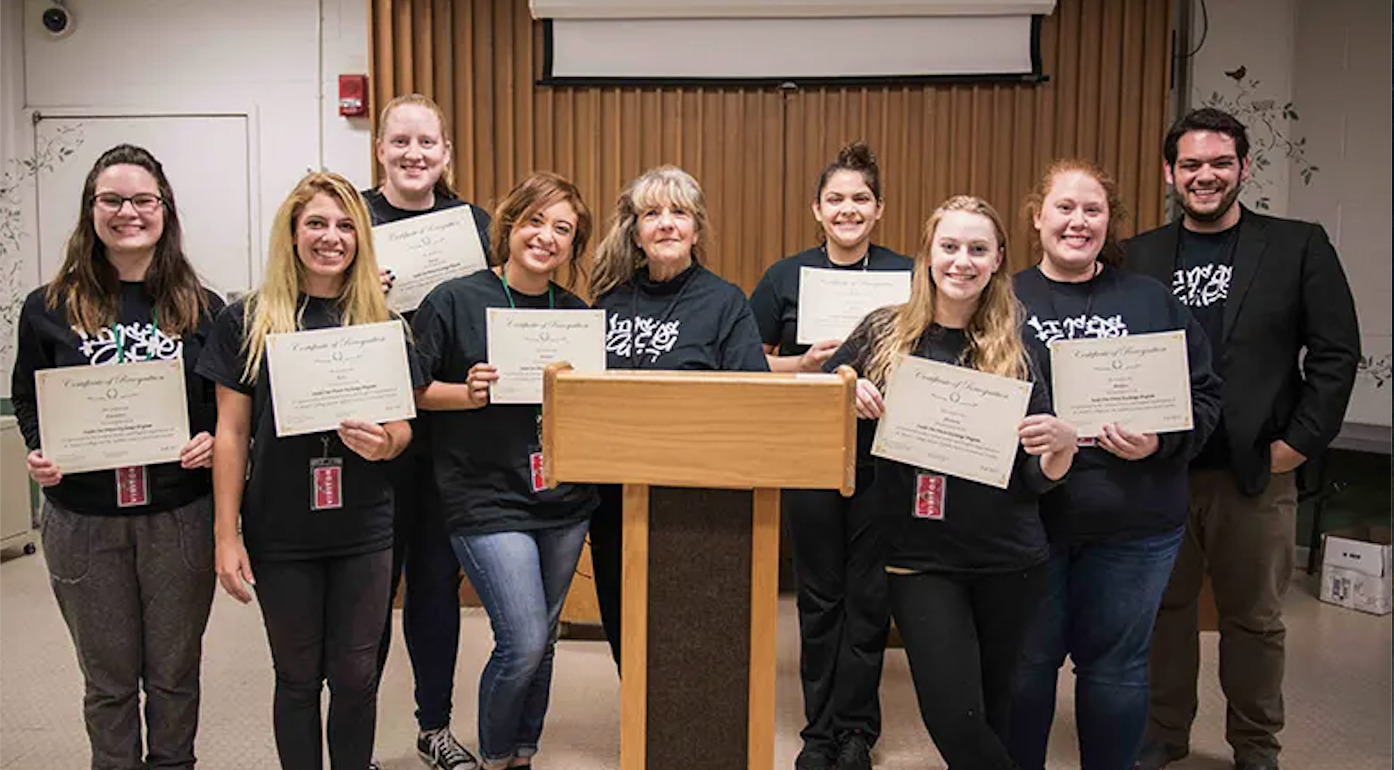 They came back ready to propose a first-of-its-kind course open to all majors at St. Joseph’s, and in 2017, they began offering it — CJ 370: Voices from the Inside. The course, which brought together nine “outside” St. Joseph’s students and nine “inside” students at Suffolk County’s Riverhead Correctional Facility, proved to be a rewarding and transforming experience for the students and the professors, and thus it ran again in 2018.

In addition to the courses offered at St. Joseph’s, Dr. Bruno has worked with the Center for the Professional Education of Teachers at Teachers College, where he worked with instructors who taught K-12 courses at the Horizon Academy on Rikers Island. He’s also now on the steering committee for a program called Thrive that’s run through CUNY.

“Thrive is a project aimed at extending onboarding opportunities for justice-involved youth,” the Brooklyn resident explained. “It’s a bit down the road, but part of the plan for Thrive is to offer co-enrolled prison exchange classes, like Inside-Out.”

The plan is to offer the incarcerated students college credit for the courses they take. And while there are other programs that offer such credit to inmates, Pell Grants — which help afford those students the ability to take those courses — haven’t been available to them since 1994.

“There was a pilot program in 2015 that the Obama administration experimented with, and they’ve been scaffolding up since then,” Dr. Bruno said. “Thanks to some really hard work from some really impressive people, they’ve been able to leverage that data in such a way that that federal money will be available for incarcerated students to take college courses.”

Turning His Experience into a Book

For the past two and a half years, partly because he couldn’t teach in person due to the pandemic, Dr. Bruno turned his own experience into his book, which was published in September.

“There are some really complex political tensions implicit in this work,” he said. “My hope was that this book would lay the foundation for some of those debates.” 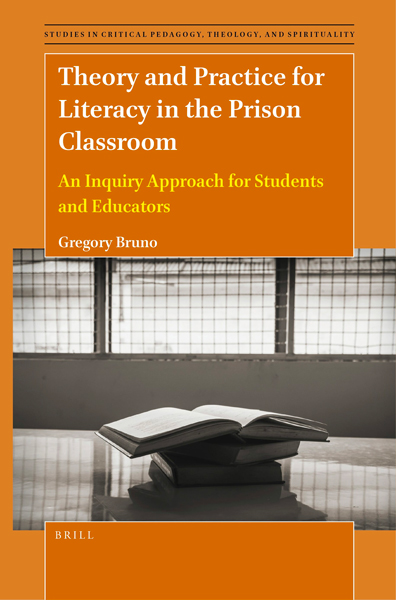 While Bruno said it’s not necessarily a book he wanted to write, it is a book he wished existed when he began teaching in prisons.

“I wanted this book to exist out there for people who had questions about this work,” said Dr. Bruno, who is set to be the keynote speaker at this year’s Student Research Symposium on April 29. “You should have questions about this line of work. One of the fundamental questions I have about it is whether or not jails and prisons are suitable environments for anyone to learn.”

He stressed that his intention was not to tell people what to think about literacy practices in jails and prisons, or how to teach it in those environments.

“Instead, what I was hoping to do was present a series of the more nuanced and delicate debates implicit in this work so that other people can start to think about it themselves,” Dr. Bruno said. “And the way that I did that was through critical pedagogy.”

“I had a lot of support right from the get-go from people whom I didn’t think I would get support and time from,” explained Dr. Bruno, who ended up meeting and speaking with Ira Shor, a protégé, collaborator and co-author of Paulo Freire. Shor then connected Dr. Bruno with James Kirylo, who wrote the biography “Paulo Freire: The Man from Recife” — and who ended up editing Dr. Bruno’s own book.

“This subject matters so much right now, especially living in what Michelle Alexander calls the age of mass incarceration,” continued Dr. Bruno, who is a co-director of the writing program at Kingsborough Community College. “There’s a lot of work to be done.”

Great article on a wonderful graduate of our English Department. We are very proud of Professor Bruno.