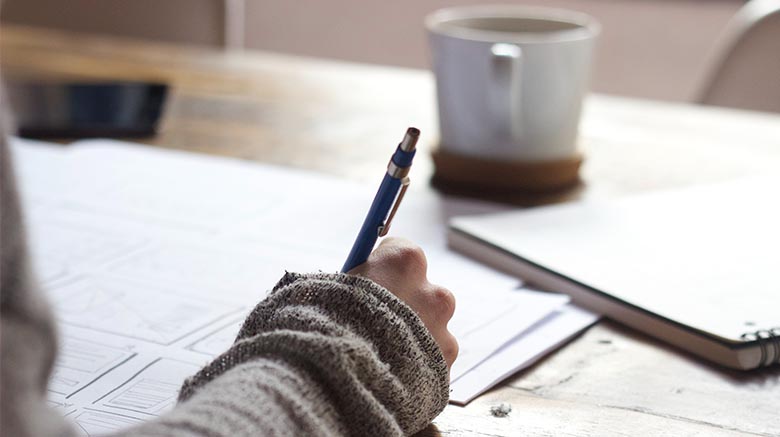 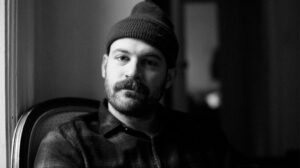 Both students reviewed their writing and exchanged ideas with a bevy of literary professionals. Mr. Corning said Writer’s Foundry professors helped him prepare his novel’s manuscript and the work sample he included in his Bread Loaf application.

“They read each piece carefully and gave honest, thorough feedback,” he said. “The instructors at The Foundry supported us in approaching our craft with a certain rigor, which definitely contributed to my ability to write and edit these pieces.”

As Mr. Corning workshopped his novel-in-progress among fellow writers, Ms. Manspeaker worked on her writing with editors, publishers, literary agents and theater professionals.

At Bread Loaf, Mr. Corning worked on his manuscript with novelist Lauren Groff and attended a series of craft lectures.