Richard Benedetto to discuss covering the White House, journalism in the age of social media 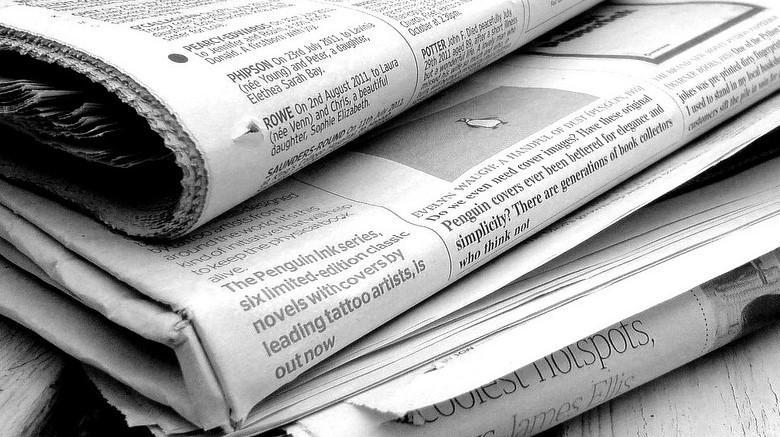 Political reporter Richard Benedetto is set to host four lectures at St. Joseph’s College next week — two each at SJC Long Island and SJC Brooklyn — about the state of journalism in America.

Beginning on SJC Long Island, Benedetto, a founding member of the USA Today staff, will deliver a presentation called “The White House Press Corps: Then and Now” on Oct. 22 at 6 p.m. The longtime reporter returns the next day, on Oct. 23 at 12:40 p.m., to give a presentation on “Journalism in the Age of Social Media and Fake News.” Both presentations are in the McGann Conference Center at SJC Long Island.

Later next week, Benedetto heads to SJC Brooklyn to give the same lectures.

On Oct. 24 at 5:30 p.m., Benedetto is scheduled to present “The White House Press Corps: Then and Now” in the Alumni Room. The following day, he will give the “Journalism in the Age of Social Media and Fake News” lecture at 12:40 p.m. in the Student Lounge.

Benedetto is expected to pull from his lengthy experience as a reporter during his lecture series. A Utica, New York, native, Benedetto started out on the local level reporting for smaller newspapers like the Utica Daily Press and Observer-Dispatch. He also had a stint working in the Albany bureau of Gannett News Service, covering state and government politics during the Gov. Hugh Carey administration.

As Benedetto climbed the ranks, he became a founding member of USA Today, the flagship publication of the Gannett Company, where he wrote the first page-one cover story in September 1982.