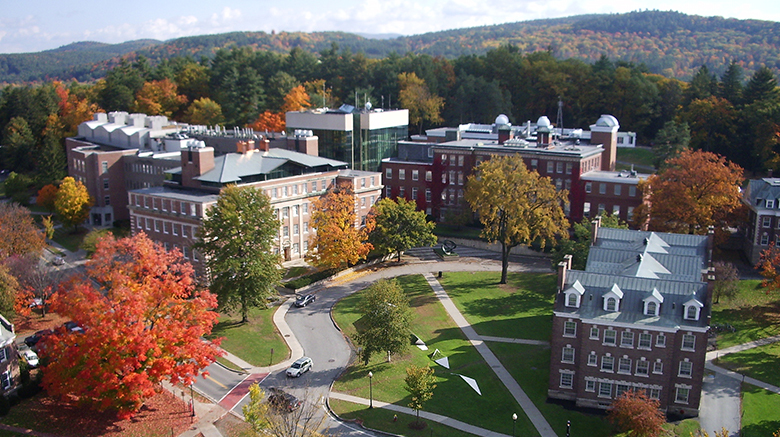 Auzeen Shariati, Ph.D., assistant professor of criminal justice at SJC Long Island, cowrote a peer-reviewed article for the Journal of School Violence about the perception of college campus safety. 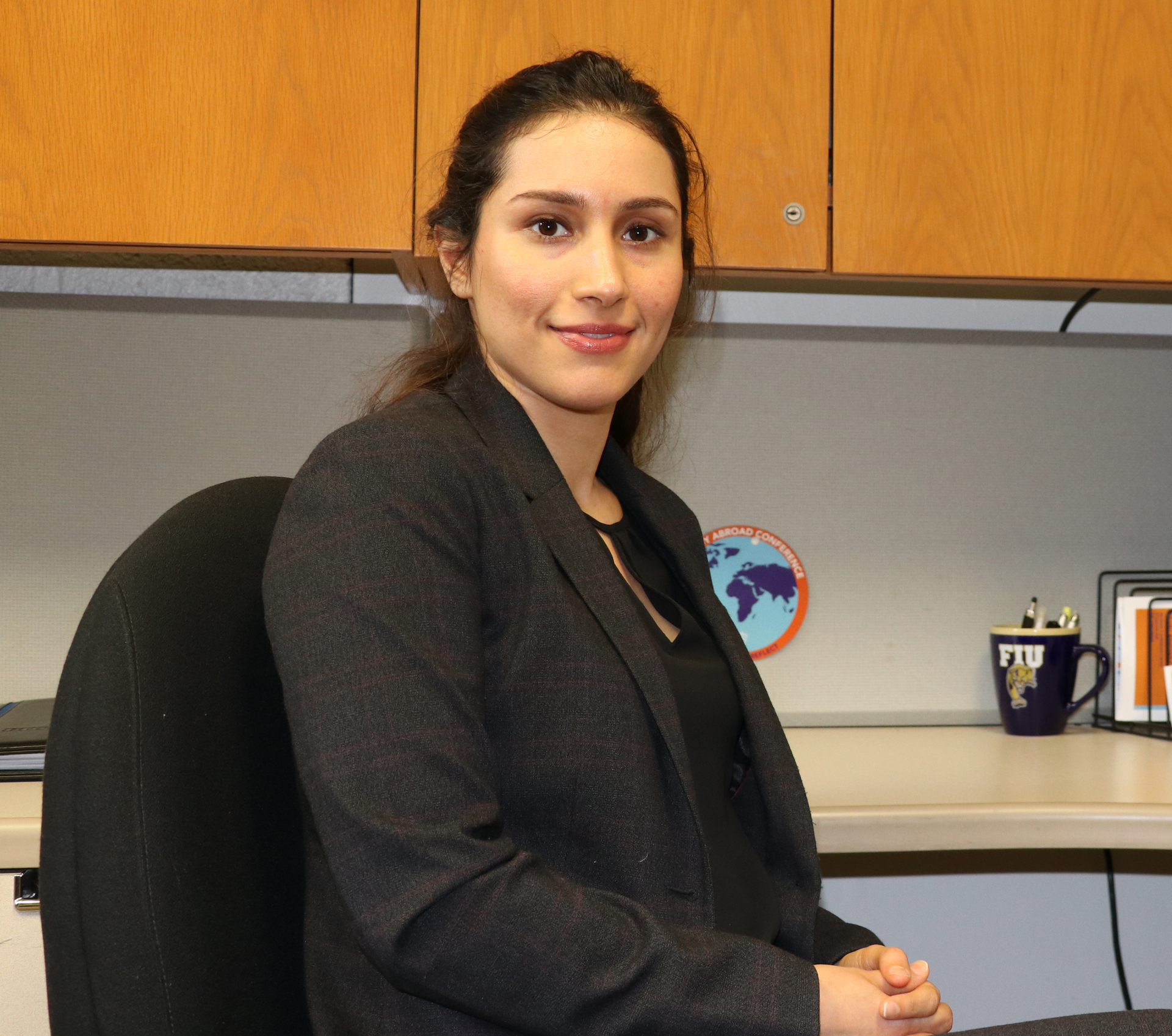 “Schools are expected to create and maintain a safe learning environment to facilitate students’ success, as well as to satisfy their parents’ safety concerns,” Dr. Shariati said. “The recent incidents of campus shootings have disrupted the nation, reminding all of us there is still a long way to go to crime proof our school campuses.”

Dr. Shariati, who practiced law in Iran before coming to the United States, first became interested in the topic of crime prevention as a student working toward a doctorate at Florida International University.

“As I learned about the potentials of CPTED in creating more defensible environments, I decided to focus on the application of this method in educational environments, especially on school campuses,” she said. 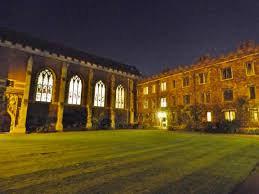 “Natural surveillance refers to proper visibility and sufficient lighting,” Dr. Shariati said. “The access control principle refers to regulating the entry and exit of visitors. Maintenance suggests that a well-kept area improves perception of safety. Territoriality refers to the use of physical elements, such as signage, pavement, fences and plantation to delineate ownership. Activity support aims to increase community interaction and social cohesion.”

While Dr. Shariati found that most colleges in the United States do not implement a systematic application of CPTED, many utilize aspects of it, she said.

Dr. Shariati conducted her research at two residential facilities at a university. One is a high-CPTED facility, the other a low-CPTED facility.

“Though located on the same campus, these two residential facilities looked very different in terms of environmental design, even at first glance,” Dr. Shariati said. “I was interested to know if these noticeable differences had any impact on residents’ perception of safety.”

In addition to conducting on-site observations, Dr. Shariati surveyed residents of both facilities. The data allowed her to compare the level of compliance of each site with CPTED principles and the perception of safety of their residents.

“Considerable differences were distinguished between the two facilities in architectural design, physical landscape and neighborhood cohesion,” Dr. Shariati said. “The low CPTED residence hall lacked most of the indicators of a standard environmental design. Insufficient visibility in walkways and nearby parking lots, weak access control, presence of litter and broken fixtures evoked a feeling of insecurity in that area.”

“I think CPTED has the potential to reduce the likelihood of on-campus violence,” Dr. Shariati said. “A well-lit and well-designed area provides less opportunities for active shooters to hide or escape. Access control and territorial reinforcement are the other key elements in school safety.”