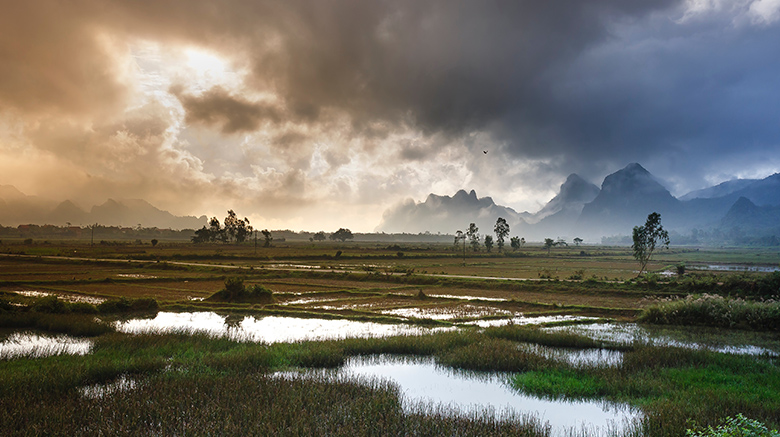 St. Joseph’s University, New York’s Associate Professor of English and Director of Cinema Studies Peter Mascuch, Ph.D., will lead a discussion and Q&A about the film “Where the Crawdads Sing” this Friday after the 7:30 p.m. showing at the Plaza Cinema & Media Arts Center in Patchogue.

The movie, adapted for the big screen from the 2018 best-selling novel of the same name by author Delia Owens, hit theaters in July. Mostly faithful to the book, the film follows Kya Clark, a young woman living alone in the marshes of North Carolina. Abandoned as a child and ultimately rejected by society, she is now a suspect in a murder trial. It’s a coming-of-age story, murder mystery and romance all in one.

Dr. Mascuch will be watching the movie for the first time alongside Friday night’s viewers. He’s excited to see it and discuss it with fans.

“Courtroom dramas like ‘To Kill a Mockingbird’ (to which the book and movie have been compared) are always intriguing,” he said. “I expect/hope this one will be too.”

Some questions Dr. Mascuch plans on bringing up after the film:

Its protagonist is a female loner/outsider/non-conformist hero, and most of the primary creators here are women. How much of a “girl power” statement does it make?

What do people think of the ending of “Where the Crawdads Sing” and the controversy surrounding author Delia Owens’s history in Zambia?