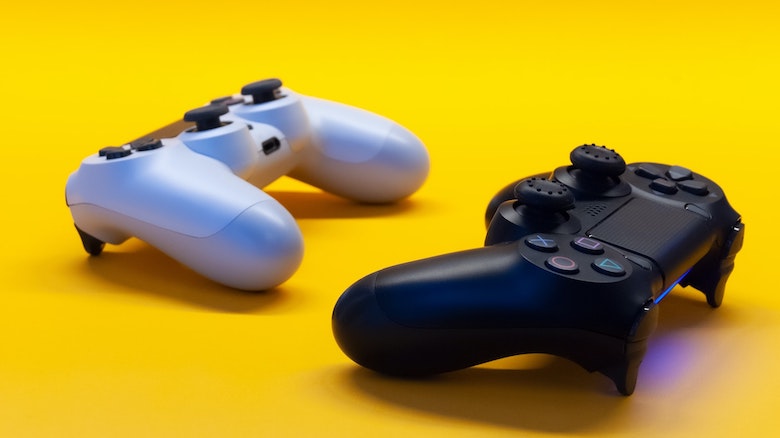 Siegel, a junior mathematics and computer science major, said he always wanted to join an esports team, so he signed up as soon as he learned about the esports club team now established at SJC Long Island. 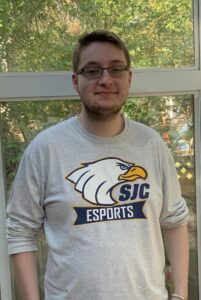 “Esports allows me to feel like I’m using my free time for something, rather than spending it ‘playing games,'” said Siegel, the team’s president. “It puts the game at more of a competitive level, allowing people who participate to feel like they are more connected and are part of a team.”

Andrew Capitelli, manager of athletic communications at SJC Long Island and moderator of the esports club team, said the benefits of joining the team mirror those of any other traditional sport.

“Esports teach many life lessons about cooperation, problem solving and competition,” Capitelli said. “At SJC, getting involved in esports can help students meet new people. As a commuter school, it can sometimes be difficult to make friends and find people with similar interests. Our esports team brings gamers together.”

The game helped Siegel build his confidence. Since joining the team last year, Siegel built a community of gamer friends who he can message and call through discord, a form of social media. Through his connections, he built the confidence to stream his games.

“If you are interested in any esports, we encourage you to join because it is a great way to make friends and increase your skill at the game,” Siegel said. “I learned valuable mechanics from higher ranked players in both games I play, which allows me to increase my individual play. Esports also allows you to make friends with the other players. I became good friends with the other players since the team started.”

Esports is open to all SJC Long Island graduate and undergraduate students. Interested players can email Capitelli at acapitelli2@sjny.edu.

Thanks for this story! Way to go Sean!