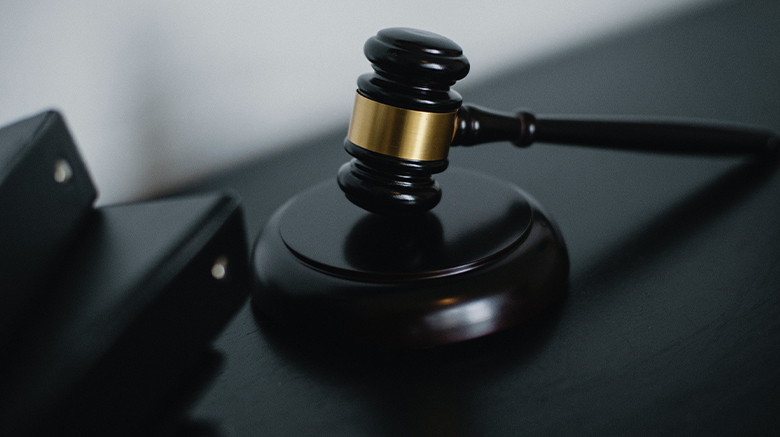 In a bid to combat the rising tide of opioid abuse and addiction in our area, the Criminal Justice department at St. Joseph’s University, New York’s Long Island Campus hosted an informative seminar entitled “One Pill Can Kill – The Prescription Drug Crisis” on Nov. 8.

About 45 students, faculty and staff attended. Many of the students were criminal justice, nursing or psychology majors.

“He discussed the distribution mechanisms of synthetic opioids into and throughout the United States and described the DEA’s enforcement activities across Long Island designed to combat the unlawful distribution of these narcotics,” he added.

Special Agent Bernard is a 31-year DEA veteran and has spread prescription-drug awareness at colleges, high schools and other organizations in the area for the past 10 years.

Ostrowe said the event was well-received, and the attendees now feel “they better understand the vastness and lethality of the opioid crisis.”

From Bordeaux to Brooklyn: An Uncommon Path to Skyline Stardom