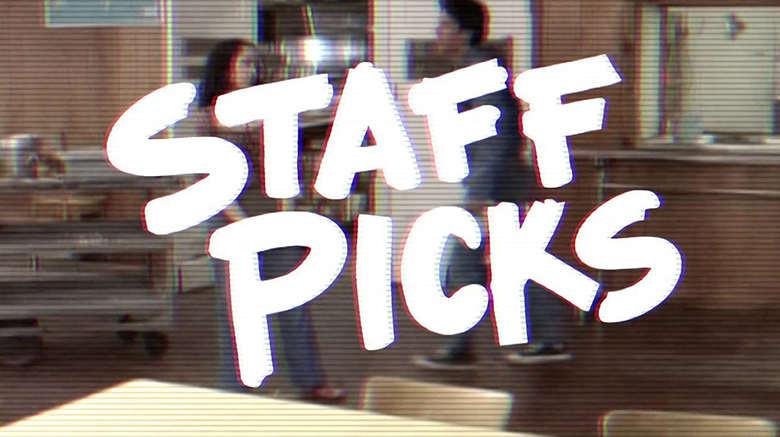 It’s the middle of the summer and you want to be outside having fun, but it’s raining. You plop down on the couch and turn on the TV, but you can’t think of anything to watch. Luckily, we’ve got you covered. Staff members of the Office of Marketing and Communications helped compile a list of movies that take place during the summer, and you might want to add a few of them to your own list. 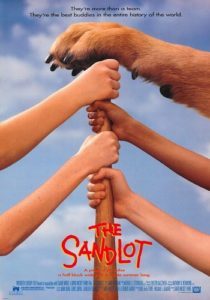 “In the summer of 1962, a new kid in town is taken under the wing of a young baseball prodigy and his rowdy team, resulting in many adventures.”

“An exclusive golf course has to deal with a brash new member and a destructive dancing gopher.”

“Set on the last day of camp, in the hot summer of 1981, a group of counselors try to complete their unfinished business before the day ends.”

“A Chicago man’s hope for a peaceful family vacation in the woods is shattered when the annoying in-laws drop in.” 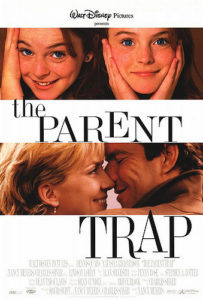 “Identical twins Annie and Hallie, separated at birth and each raised by one of their biological parents, later discover each other for the first time at summer camp and make a plan to bring their wayward parents back together.”

“A high school gym teacher has big plans for the summer, but is forced to cancel them to teach a ‘bonehead’ English class for misfit goof-off students. Fortunately, his unconventional brand of teaching fun field trips begins to connect with them, and even inspires ardor in some.”

“My Father the Hero”

“A teenage girl on vacation in the Bahamas with her divorced father tries to impress a potential boyfriend by saying that her father is actually her lover.” 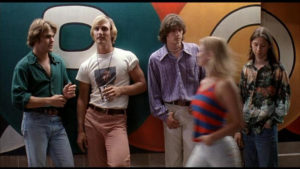 “The adventures of high school and junior high students on the last day of school in May 1976.”

“An aging, down-on-his-luck ex-minor leaguer coaches a team of misfits in an ultra-competitive California little league.” 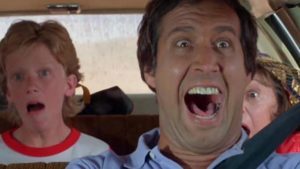 “The Griswold family’s cross-country drive to the Walley World theme park proves to be much more arduous than they ever anticipated.” 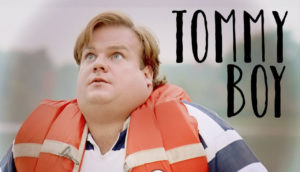 “An incompetent, immature, and dimwitted heir to an auto parts factory must save the business to keep it out of the hands of his new, con-artist relatives and big business.”

“Plump kids are lured into joining a posh fat camp with the promise of quick weight loss and good times, only to find that the facility is a woodland hellhole run by a psycho ex-fitness instructor.”

“Divine Secrets of the Ya-Ya Sisterhood”

“After years of mother-daughter tension, Siddalee receives a scrapbook detailing the wild adventures of the ‘Ya-Yas,’ her mother’s girlhood friends.”

“Four 12-year-old girls grow up together during an eventful small-town summer in 1970.”

“After her mother commits suicide, nineteen year old Lucy Harmon travels to Italy to have her picture painted. However, she has other reasons for wanting to go. She wants to renew her acquaintance with Nicolo Donati, a young boy with whom she fell in love on her last visit four years ago. She is also trying to solve the riddle left in a diary written by her mother.”

“The Sisterhood of the Traveling Pants”

“Four best girlfriends hatch a plan to stay connected with one another as their lives start off in different directions: they pass around a pair of secondhand jeans that fits each of their bodies perfectly.”

“Good girl Sandy and greaser Danny fell in love over the summer. When they unexpectedly discover they’re now in the same high school, will they be able to rekindle their romance?” 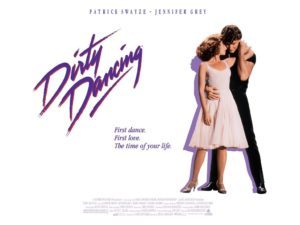 “Spending the summer at a Catskills resort with her family, Frances ‘Baby’ Houseman falls in love with the camp’s dance instructor, Johnny Castle.”

“A Walk on the Moon”

“The world of a young housewife is turned upside down when she has an affair with a free-spirited blouse salesman.”

“A poor yet passionate young man falls in love with a rich young woman, giving her a sense of freedom, but they are soon separated because of their social differences.” 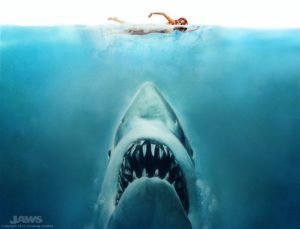 “A giant great white shark arrives on the shores of a New England beach resort and wreaks havoc with bloody attacks on swimmers, until a local sheriff teams up with a marine biologist and an old seafarer to hunt the monster down.”

“I Know What You Did Last Summer”

“After a nasty accident, four friends begin to drift apart. One year later Julie James gets a anonymous message and then a slicker wearing, hook wielding killer begins to rip apart her life.”

“A group of camp counselors are stalked and murdered by an unknown assailant while trying to reopen a summer camp which, years before, was the site of a child’s drowning.” 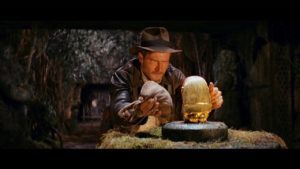 “Raider’s of the Lost Ark”

“Archaeologist and adventurer Indiana Jones is hired by the U.S. government to find the Ark of the Covenant before the Nazis.”

“Two mysterious orphan children have extraordinary powers and are chased by a scheming millionaire. But where do these kids really call home?” 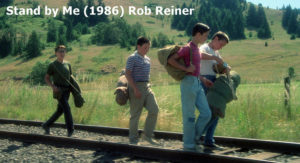 “After the death of a friend, a writer recounts a boyhood journey to find the body of a missing boy.”


Other movies to watch during the summer include…

What Are You Watching this Summer?