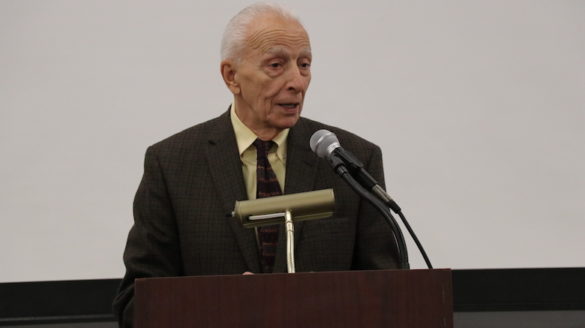 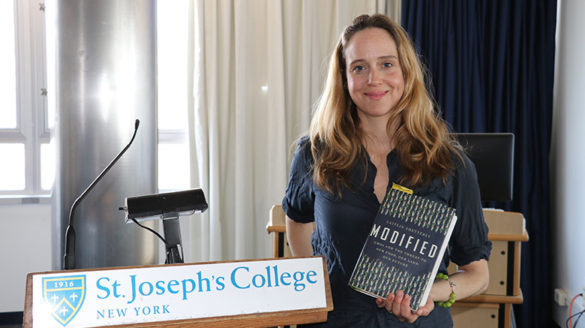 A Journey For Answers